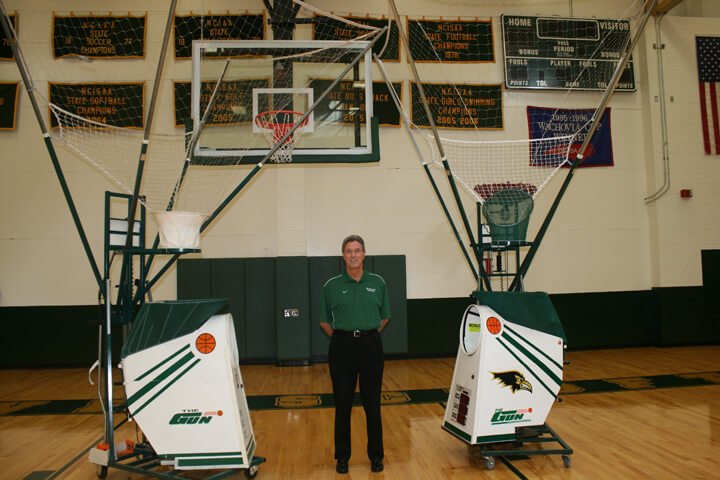 Ravenscroft HS, NC – “The Gun we bought several years ago has helped our team average 27 wins per season over the past 5 years. This includes the 2012 NCISAA 3A State Championship. The number of players that have benefitted from the Gun include these Atlantic Coast Conference players who graduated from Ravenscroft:

Without the Gun, these players wouldn’t be where they are today.”