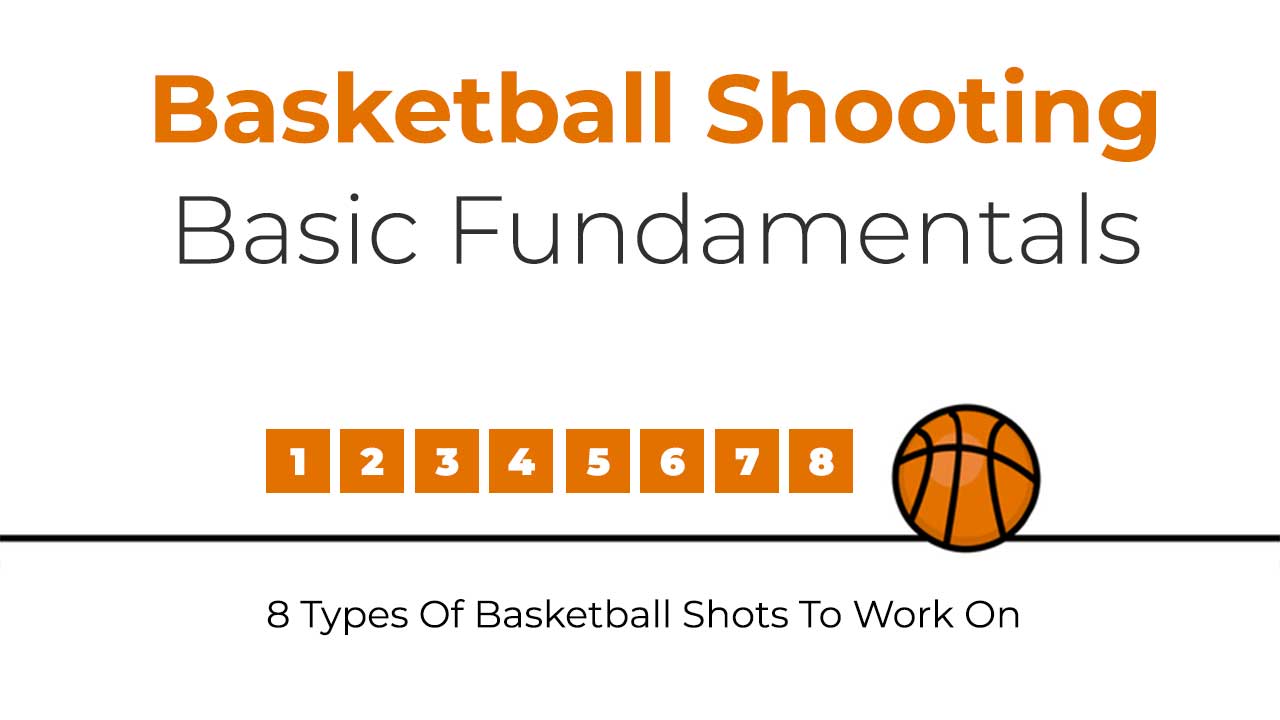 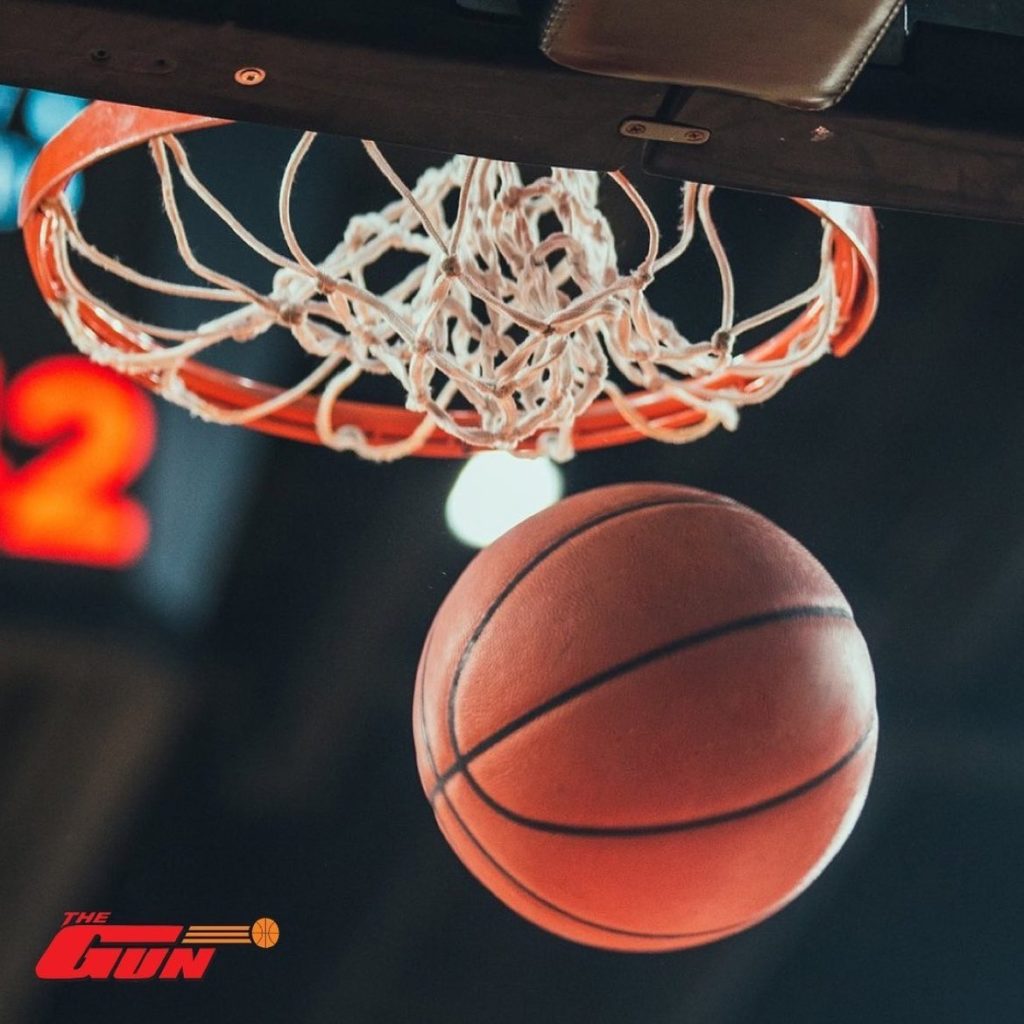 In basketball, there are many shots you can take and make during a game or practice. Some of these shots may be difficult to master because they require more skill than others.

But by practicing each type of shot several times, you’ll eventually master it. In this article, we’ll go over the eight types of basketball shots you should master.

These shots will increase your skill level as an overall basketball player.

A layup is a two-point shot attempt made by first leaping from the ground. You then take off from inside the foul line and lay the ball up through the hoop.

Layups are the highest-percentage shots in basketball. This means you must execute them with both hands. If you have time before you reach the basket, use one hand for power and the other for accuracy.

If you’re in a rush, shoot with whichever arm feels most comfortable. 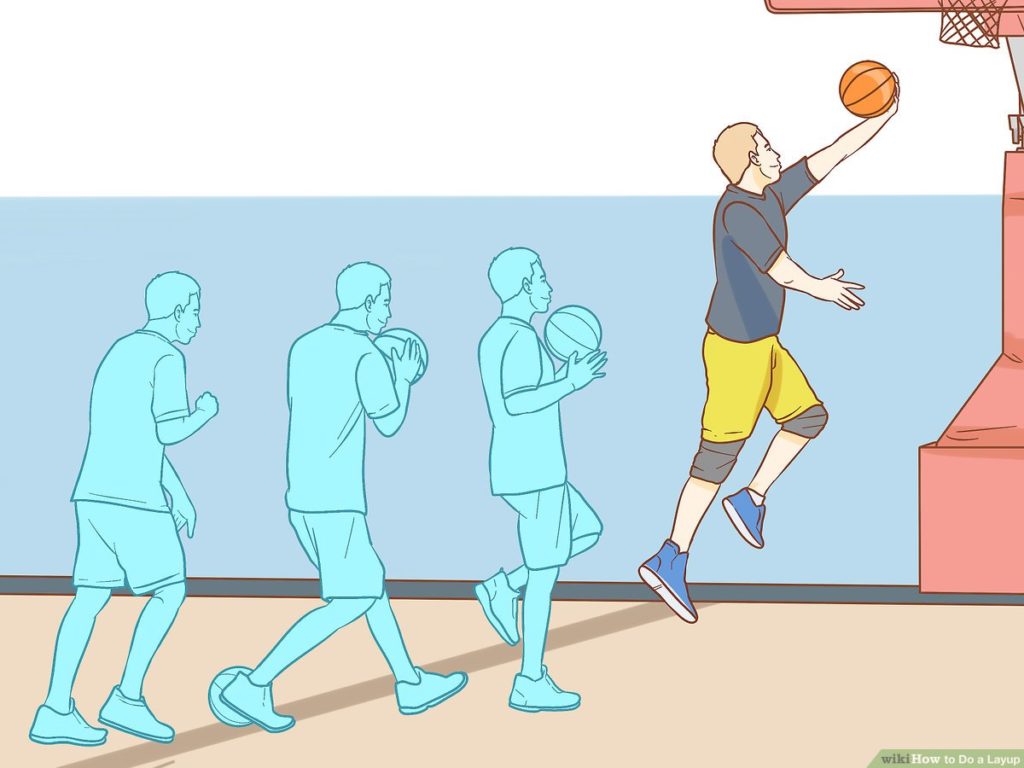 A dunk is when you jump up and stuff the ball through the hoop with one or both hands. To make a dunk, you need a lot of power and athleticism. It’s not something that anyone can do by accident.

If you’re going to practice dunks, remember that getting good at them takes time and hard work.

A hook shot is a type of basketball shot taken where you extend your shooting arm away from the basket. You then released the ball with a sweeping motion towards the basket.

It is a high-arching shot that you take with one hand. The other hand is used to shield the ball from the defender. You can take them from anywhere on the court. However, they are most often attempted from close range, near the basket.

To execute a hook shot, the shooter brings the ball up and over their head before releasing it towards the basket. They will use their non-shooting arm to create space between themselves and the defender.

They can be challenging to defend against because of their high arc and ability to be taken from many angles.

The finger roll is one types of shooting technique where you roll the ball off your fingers rather than palm it.

This can be helpful if you have a defender right on you. This is because it’s harder for them to block a shot coming at them from an angle.

If they’re trailing behind, this can also open up space between you and them. That way, you can take a few more dribbles before shooting. 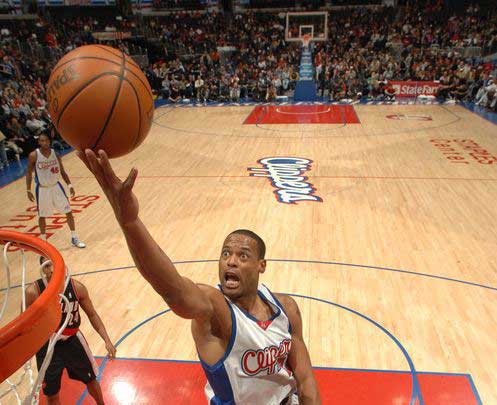 A jumper is a shot you take in mid-air, usually off the jump. A lot of times, you can use jumpers to shoot over defenders who are trying to block the shot.

To be a good shooter, you need to have a quick release and be able to shoot the ball with precision. You also need to know what shots you can take depending on where you are on the court.

A bank shot is a type of shot where the ball bounces off the backboard and into the basket. You can use bank shots when you’re close to the basket but have no clear path to the hoop. Bank shots can be tricky, but they’re a great way to score.

If you want to shoot a bank shot, remember a few key things. First, if you want to make it harder for your opponent to block your shot. This means you shouldn’t follow through with your shot once you let go of it.

Second, when shooting a bank shot off a glass backboard, hold on to your dribble for at least two steps before taking aim and shooting.

Finally, dribble up and then release after one step when shooting from any angle or target besides a glass backboard.

To make this shot, you must have proper form and shoot the ball in a high arc. You must also shoot the ball quickly, as the defense will try to close out on you. If they’re not successful in doing so, they’ll foul you before you can attempt the shot.

A fadeaway is a great shot when a defender is closely guarding you. You’ll need to shoot the ball while jumping backward to execute a fadeaway.