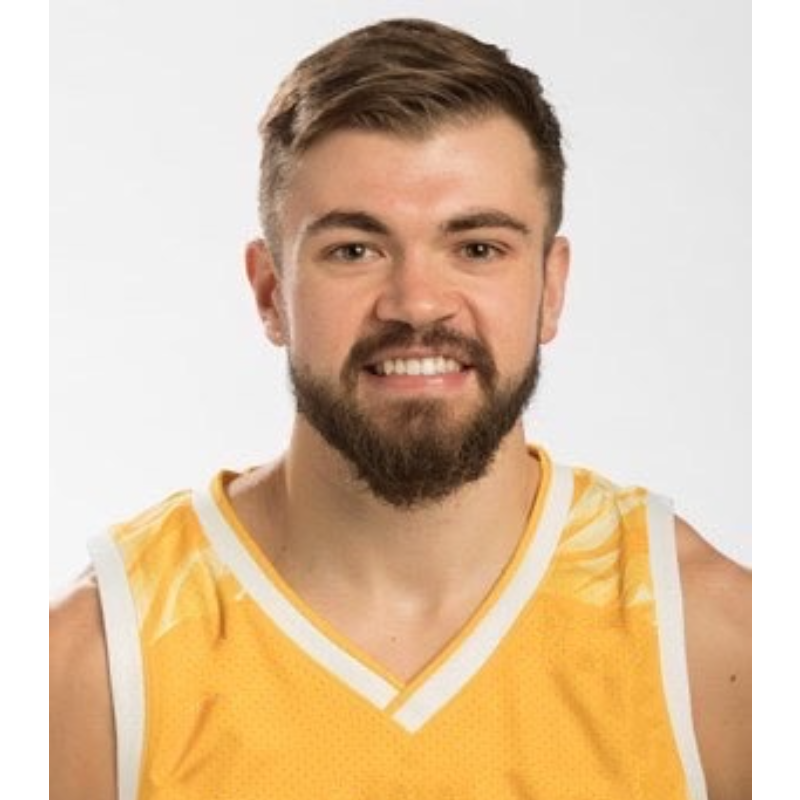 Jake Wright is a former division 1 shooting guard (‘14-’19) who scored over 1,000 points during his career while making 264 3 pointers at a 40% clip. Jake credits The Gun by Shoot-A-Way for allowing him to shoot well consistently over the course of his career.  The Minnesota native used The Gun to create game situations and get thousands of repetitions at different shots he knew he would get in the game.  This time with The Gun allowed him to feel confident on the court and execute on game day.  Tagged as a gym rat by teammates and coaches, his love for the process of becoming the best shooter he could possibly be is a big reason why he had success on the court.  Jake now resides outside of Chicago with his wife, Courtney, and is involved with Shoot-A-Way as a rep, trainer, and host of the “Let It Fly” podcast.  His “Shoot The Wright Way” training series allows him to showcase drills he found effective and share them with others.