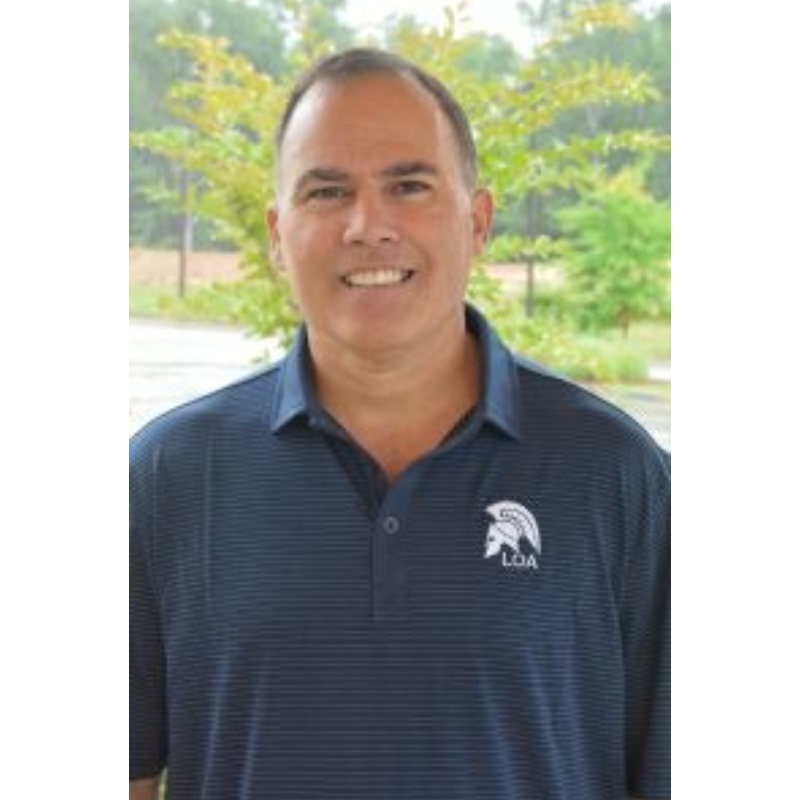 Coach Kevin Furtado is a 30 year veteran basketball coach and Physical education teacher. He is in his 5th year at Lake Oconee Academy in Greensboro, GA. He has built LOA into one of the premiere girls basketball programs in the GHSA A public school classification. He started the program in 2016 in its first year of existence for the program. They gradually got better as they went from 3 wins in his first year to a 21 win season and to the 2nd round of the state tournament last season. This season we won our Region Championship and finished the season at 25-1, losing in the Elite 8.  He started his coaching career in 1990 at Amelia Academy in Amelia, Virginia as Athletic Director, Head Girls and Boys Basketball coach and head softball coach. He has amassed over 460 career wins and 290 losses in both the GISA and GHSA school system leagues. His teams have been to 4 GISA final fours in girls basketball, 4 Region championships in GISA . He is known for his ability to take struggling programs and build them into competitive winning programs. In 1997, he took over a struggling LaGrange Academy Girls Basketball team who had 4 wins in the previous season, to a final 4 appearance in 1998 at Georgia college in Milledgeville, GA. He is very proud of his current assistant coach Chobi Young who played for him in 2012 at Georgia Military college in Milledgeville is now his current assistant coach. In addition, one of his former players Coach Julie Brooker is the current Girls softball coach at LOA. He feels that the impact he had on shaping the lives of his former players is more important than the wins. “Its how they think about you 20 years down the road is the true sign of your coaching” says Coach Furtado. He has also built one of the top Coaching instructional podcasts in Championship vision podcast https://anchor.fm/kevin-furtado where he has interviewed some of the best high school basketball coaches from around the country. In addition, he has produced basketball instructional videos and books that help coaches build a great foundation at their schools. His website www.championshipvision.org  has helped many coaches from around the country have resources available at their fingertips.